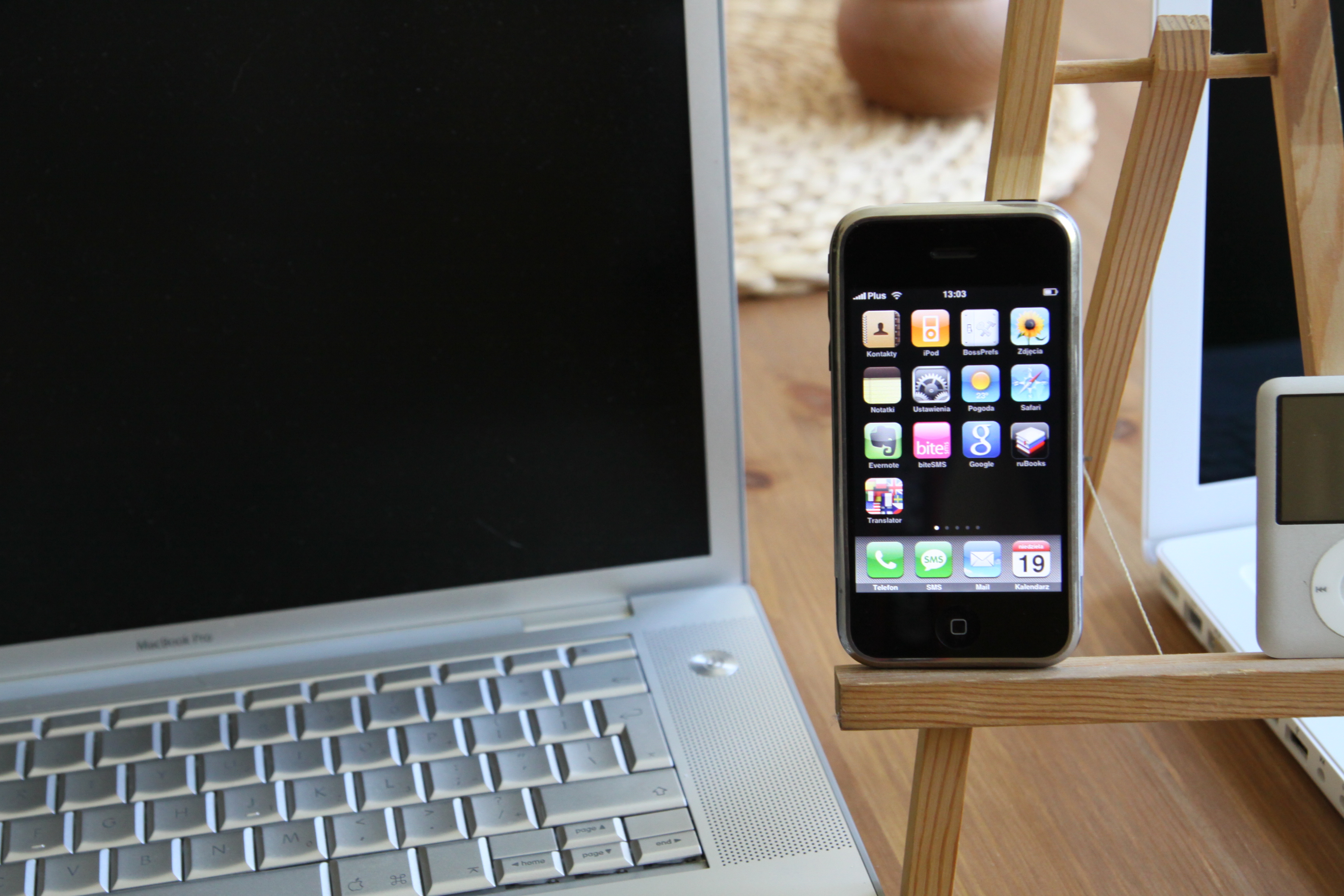 Federal Judge Gardner of the United States District Court for the Eastern District of Pennsylvania ordered kgb USA, Inc. to pay $1.3 million in minimum wage for violations of the Fair Labor Standards Act (“FLSA”). Kgb USA is the world’s biggest provider of directory assistance which hired workers to respond to text messages from the company’s customers. The workers worked out of their homes throughout the United States.

The federal court found that the company misclassified the home workers as independent contractors rather than employees. As employees, the workers were entitled to at least minimum wage of $7.25 per hour. However, the investigation found that the company paid the workers on a piece rate basis based upon the amount of text messages to which they responded regardless of the number of hours they worked. When the workers’ hourly rate was calculated, it was discovered that the company was not providing the workers with at least $7.25 per hour in violation of the FLSA.
Acting Secretary of Labor Seth Harris stated that “misclassification of workers as independent contractors is a serious threat to their livelihood. Misclassifying workers also undercuts responsible employers who must compete with unscrupulous employer who do not obey the law.”